Art In The Air: Virgin Atlantic Raises A Gallery 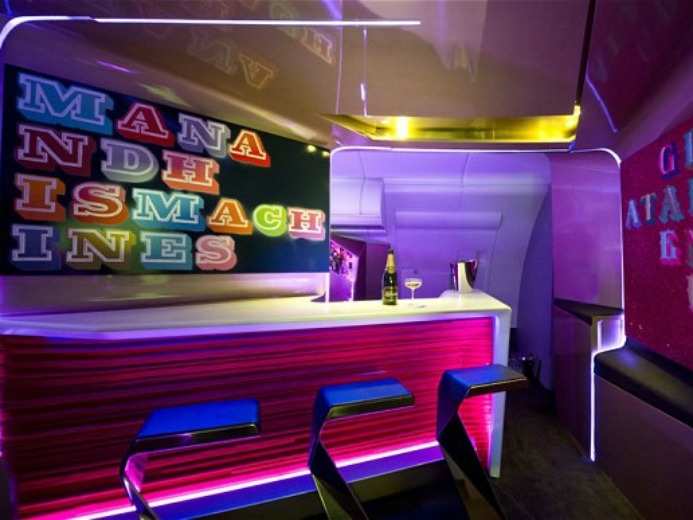 For the month of February, Virgin Atlantic's first class passengers traveling between New York and London will be treated to an in-flight first -- a commercial art gallery. "The Gallery In The Air" kicks off next month with London-based street artist Ben Eine, marking the first in a series of monthly airborne collections.

Known as the artist whose work was once gifted by Prime Minister Cameron to President Obama, Eine's VA project features 10 original canvases showcasing the artist's trademark typographical style, each inspired by the popular routes' two cities and Sir Richard Branson himself.

Passengers can view the actual canvases in the airline's Heathrow, JFK and Newark Clubhouses, then take in both a virtual gallery tour and behind-the-scenes creation videos on-board their flight. Purchases can be made in air and are, of course, duty-free. 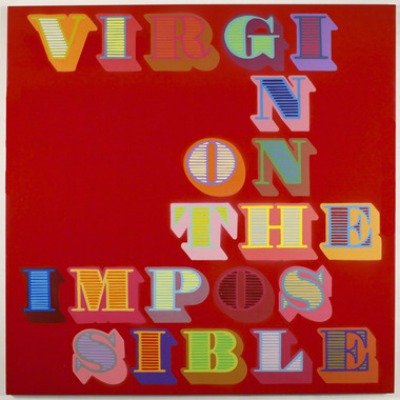