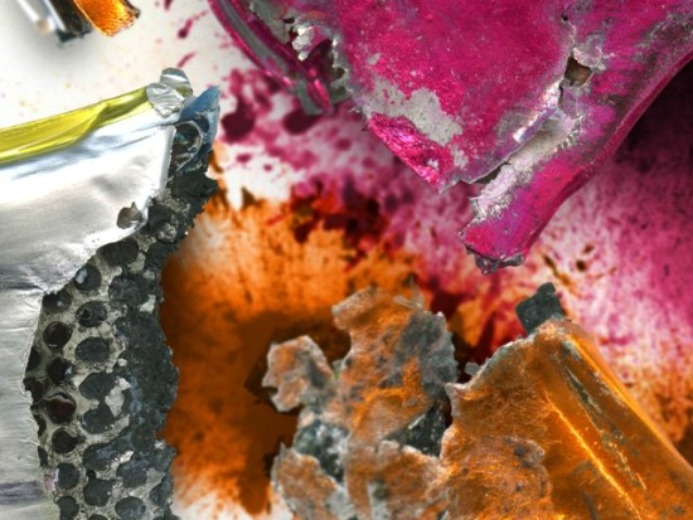 Graphic artist Michael Tompert (former Apple employee and longstanding Apple product admirer) partnered with photographer Paul Fairchild on a series of images depicting artful iWreckage -- a collection of captured iPhone, iPad, and MacBook remains. Turns out destroyed tech can be just as beautiful as a brand new Apple product. And for anyone who has ever struggled with any of their personal devices (that's everyone), the images portray a pretty straightforward statement on our relationship with them -- let the catharsis begin... 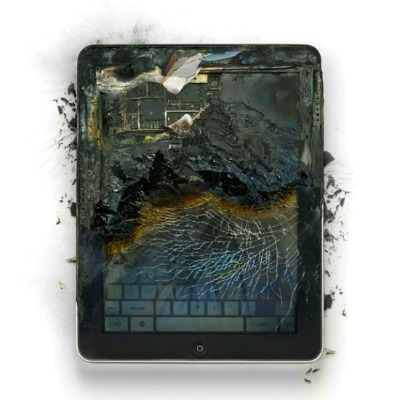 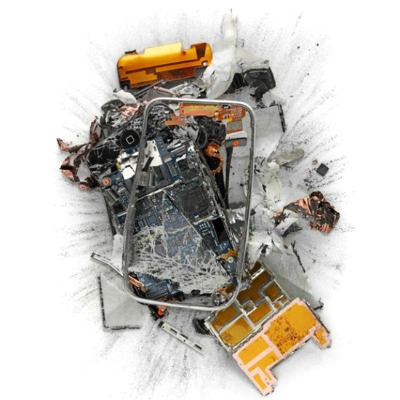 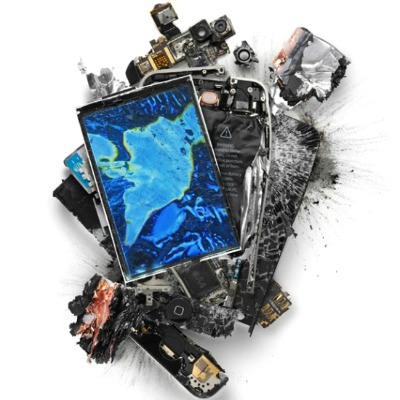 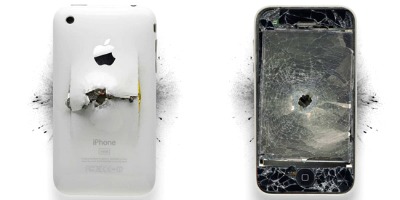 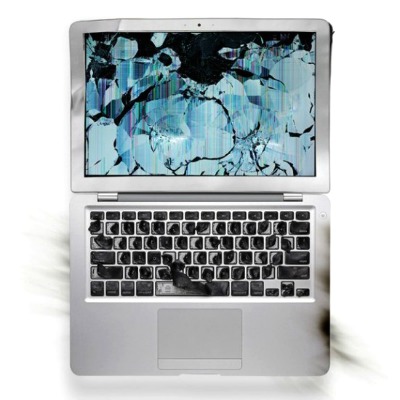 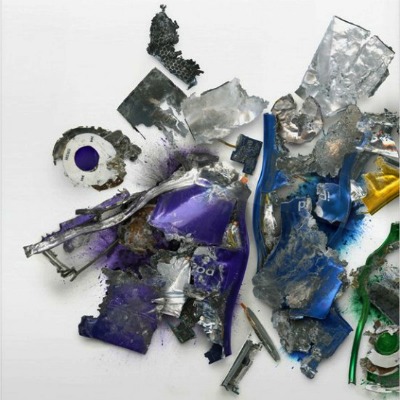