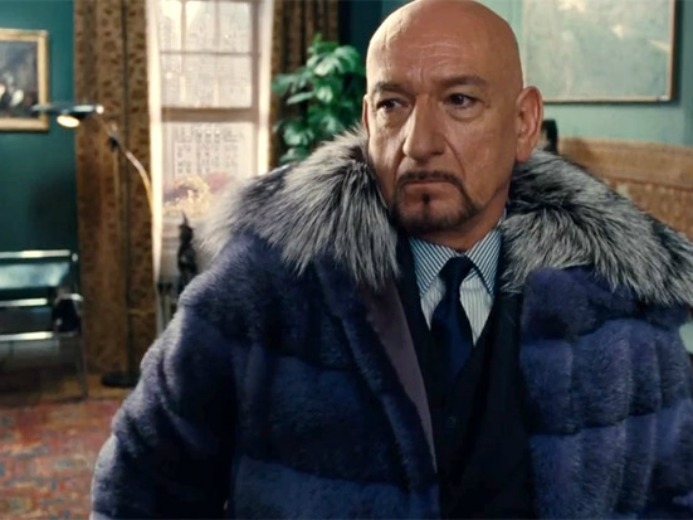 Prada teamed up with director Roman Polanski to present the short film "A Therapy" at Cannes Film Festival. Starring the immensely talented Sir Ben Kingsley and Helena Bonham Carter, the project showcases the look, feel and skill expected from a feature length from the trio of artists.

Polanski on the project: "When I was asked to shoot a short movie for Prada, I did not think that I could really be myself, but the reality is that in the total freedom I was given, I had the opportunity to reunite my favorite group of people on set and just have fun. It’s refreshing to know that there are still places open to irony and wit and, for sure, Prada is one of them."

Learn more and watch it here. 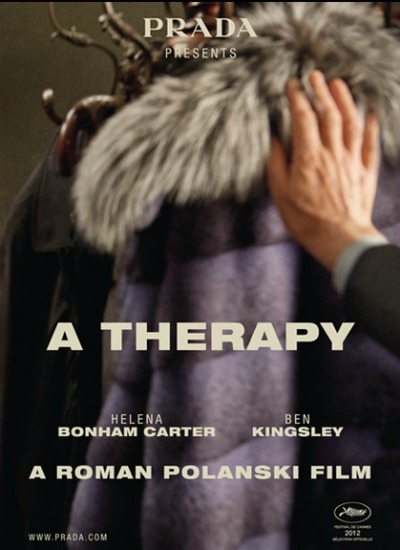