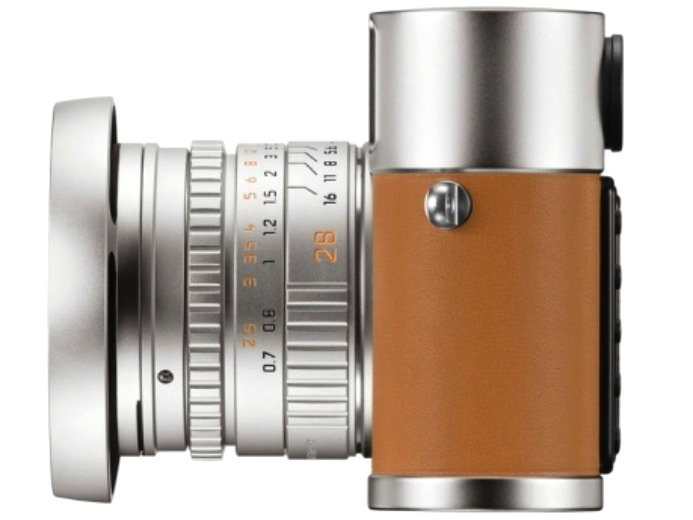 Leica's limited edition M9-P "Edition Hermès" will hit the market in two set releases, making for a stylish look on both ends of the camera. The first set of 300 cameras features a silver anodized lens and, of course, Hermès grade leather trim. The second set of 100 serves as a more exclusive nod to the friendship between former Hermès president Jean-Louis Dumas and Leica, and will include three lenses, a hand-crafted Hermès camera bag, and a keepsake book of 200 black and white pics snapped by Jean-Louis Dumas and his own Leica M camera. 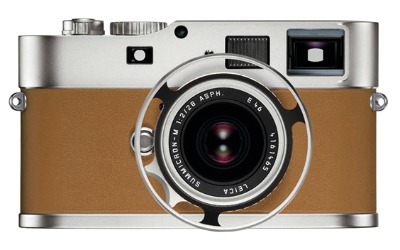 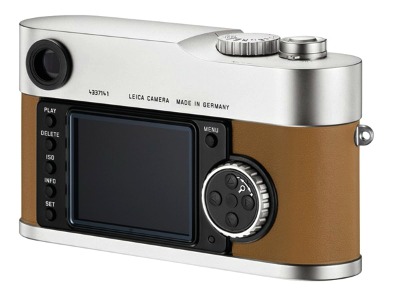 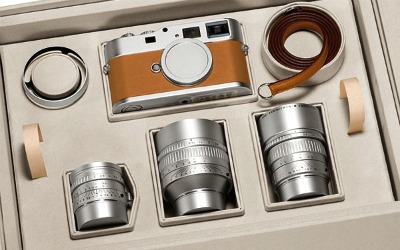